Summer is approaching, and it is one of the most colourful and cheerful seasons. Sheer and colourful clothes are one thing, but more courageous women can also take some risk with juicy make-up. Such solution is even more popular nowadays, and its especially visible on the Instagram. Portal was taken over by photos of rainbow make-ups, which are pure inspiration for summer madness!

First trend to take over the Instagram was rainbow highlighter from Bitter Lace Beauty. Its popularity holds strong, what is easy to observe while scrolling through posts on the Instagram. Under hashtag #bitterlacebeauty are almost two thousand posts, and if you type #rainbowhighlighter you can find even three thousand more! Highly pigmented and shimmering highlighters in all colours of rainbow are easier to obtain day by day. Many manufacturers, encouraged by popularity of this product, started to release their versions of this cosmetic. 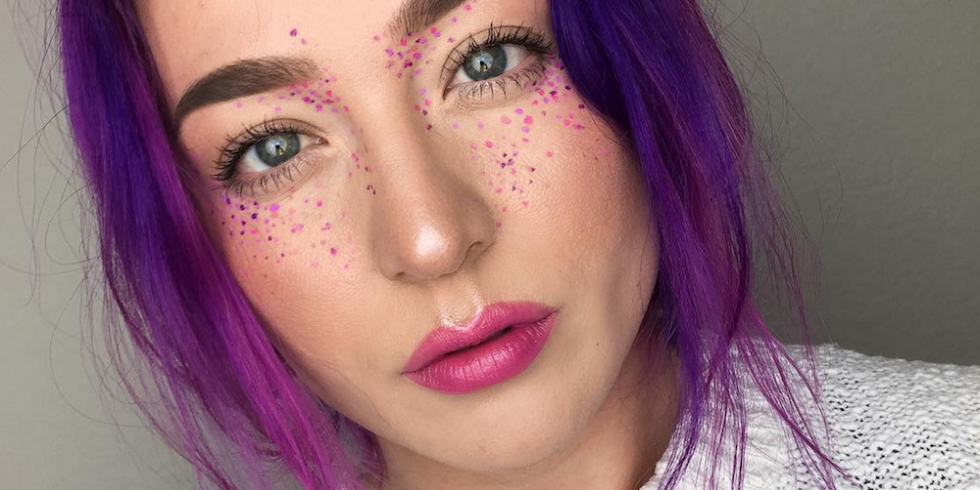 Soon after many women started use highlighter from Bitter Lace Beauty, popularity gained rainbow freckles. To be true, they haven’t achieve such good results as highlighters, but their originality also drawn attention of many people. Under hashtag #rainbowfreckles there are about five hundred results. Multicolour freckles are an artificial decoration, which is being attached with gentle glue in areas where freckles naturally appear. Colourful spots on cheeks, nose and under eyes are one of manifestations of being original, though some take it for childish.

Newest trend in wild make-up category are rainbow eye lashes. It appeared only about few weeks ago, and the number of posts on the Instagram grows day by day. Currently under hashtag #rainbowlashes were posted almost seven hundred posts and under #rainboweyelashes is about two hundred photos. Up till now, we could observe rainbow eye lashes only on models in French Glamour edition. Today, colourful eye make-up steals hearts of women. Rainbow effect can be achieved with use of right mascara, loose brocade and false lashes. 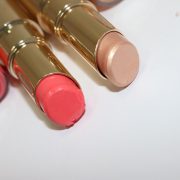 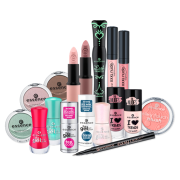 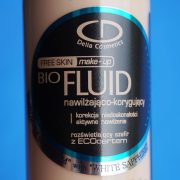